A beautiful lotus growing in our pool

Currently more of a pond…

Once we had agreed to move to Mexico there were a few hurdles to overcome.

The first was that the furthest into Mexico Beave had ever been was Tijuana.

For those of you who don’t know, Tijuana is the main border town between California and Mexico, and it is not known for being very salubrious.

We had to make sure that Beave actually liked Mexico, I had just finished my last contract at work, so the time was ripe for a road trip!

We’ve had an old van in the USA for a few years now, so we decided to fly over to the States, get in the van, and drive down along the Pacific coast surfing and checking out land in places we liked until we had to come back. 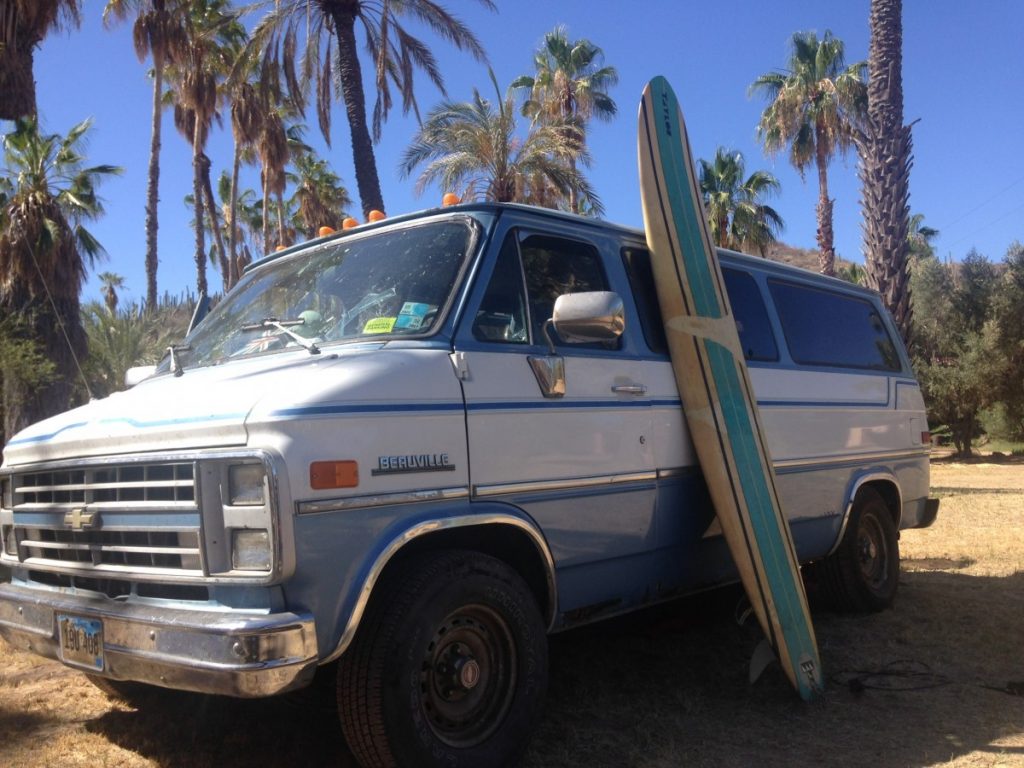 I just forgot how BIG Mexico is!

This is the route we ended up taking: 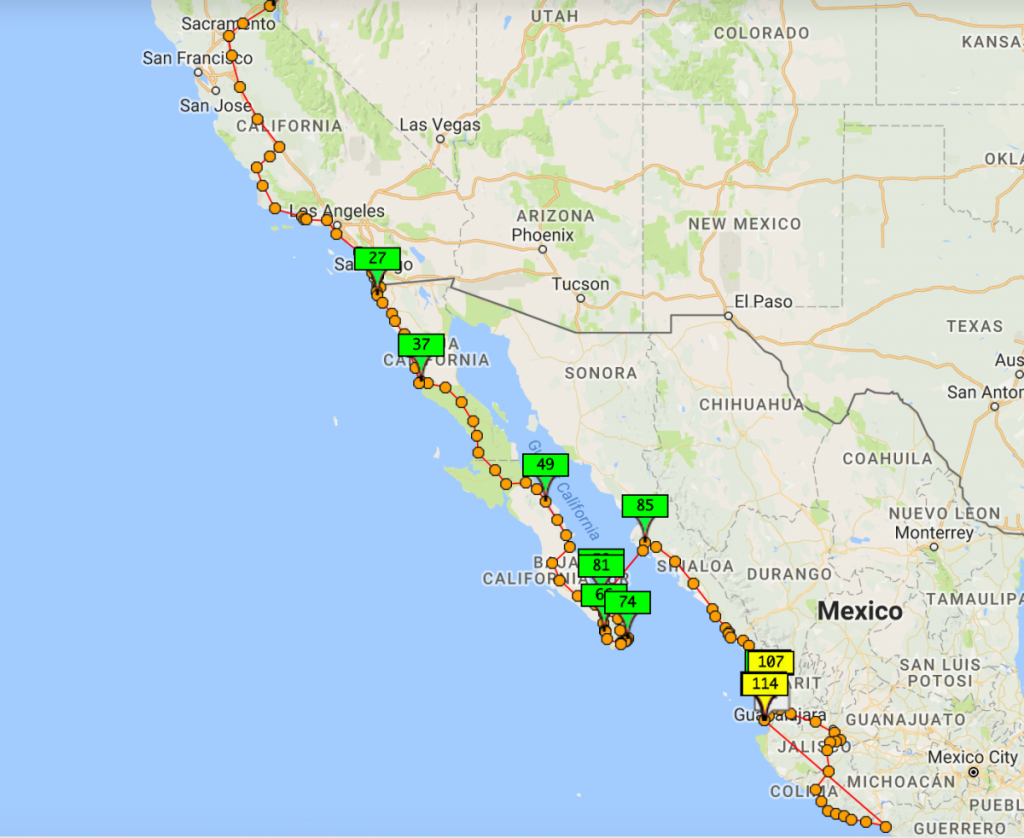 Once we had decided to go, many people reminded us how dangerous and scary Mexico is.

I remembered the same advice when Phil and I were about to ride through Mexico on our motorbikes, and I always smile and nod.

The truth is that Mexico is beautiful, the people are wonderful, there is delicious food, and so much to see.

Like all countries, it has parts where you wouldn’t go alone, or maybe at all, but I don’t think that is any reason not to visit London, San Francisco or New York, and it certainly isn’t a reason to not to visit Mexico.

While on the road, we viewed property on the Baja Peninsula – in Todo Santos, El Pescadero, along the coast of the mainland – South of Mazatlan, near San Blas and in the Sayulita area.

We found that if we mentioned to any waiter, shop assistant or friend in Mexico, they would immediately know of a property that was for sale that we should look at. In Mazatlan there was a waiter with a friend selling a 99 hectare mango plantation, in Todo Santos the owner of the restaurant we stopped in for lunch took us to a plot of land on a hill just outside of town. It was the first land we viewed, had no trees, but did have a view of the ocean in the distance.

On Baja our dreams of finding a large plot of cheap land covered in trees were quickly smashed. The number of gringos buying land there has pushed prices up, and trees don’t grow well in the desert conditions of Baja California. It was a great place to start viewing the possibilities and manage our expectations. Seeing smallish barren plots in great areas close to surf gave us a reality check, and we started to adapt our plans to this new reality.

Once we took the ferry from the Baja peninsula to the mainland the land available for sale started to be bigger plots for smaller prices. There was an area with long, skinny beach front plots, some of which had palm trees and a few small buildings. There were small plots near Atacama which would be perfect for building a house on, but just didn’t fit our dreams of self sufficiency and permaculture. We even viewed a mango plantation, where we preferred the adjoining lot, but when we contacted the owner, he wanted too much for it.

Seeing all these possibilities, and their surrounding communities and regions, was really important for us. It helped us focus on what was important. We wanted to be close to surf, but not on the beach, we wanted to live on at least a few acres of land, but still be close to a village and a community, and we wanted to be within a reasonable drive of an international airport, because we both have family and friends around the world.